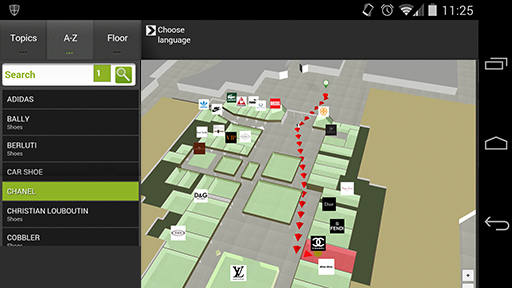 If you want to be sure that your mobile device browser support WebGL then just click here. You can also check this summary table where is detailed data almost every desktop and mobile browser WebGL support.
« Why consider mobile indoor wayfinding? Welcome to ISE 2014. »
This website uses cookies to improve your experience. We'll assume you're ok with this, but you can opt-out if you wish. Cookie settingsACCEPT
Privacy & Cookies Policy